On September 21, the Red Bull uneversE will open its doors to the Red Bull Gaming World by Logitech G at the Swiss Museum of Transport in Lucerne.

On September 21 the Red Bull Media World was officially transformed into the Red Bull Gaming World at Verkehrshaus der Schweiz. In Lucerne, national and international players proved their skills in titles such as FIFA20, Rocketleague, Minecraft and League of Legends..

We are convinced that the this was the upbeat to an amazing series of events and that ICARACE is going to be part of the tournament(s) next time!

For all of you as a reminder:

The 2nd official ICARACE World Championship is taking place in Munich on October 11 at the ICAROS Experience Center! 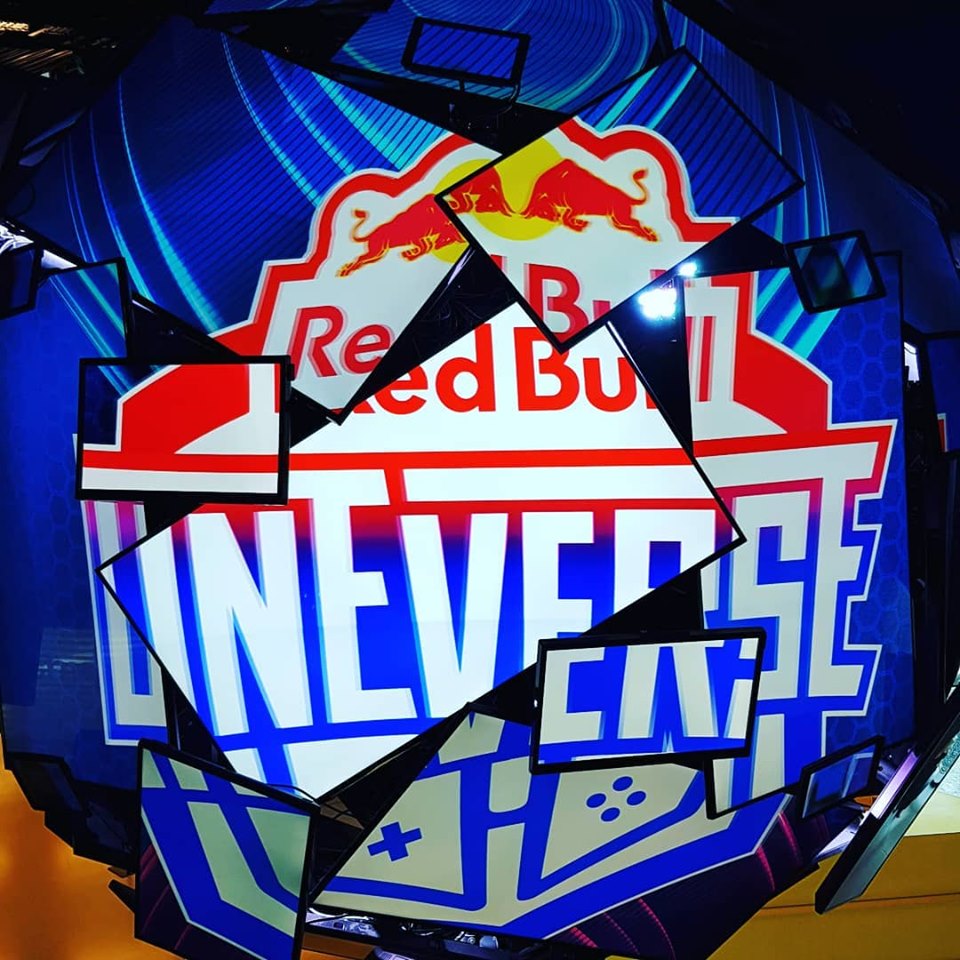