" I almost didn´t believe in the victory anymore, but then..." Read here what the ICARACE World Champion has to say about the tournament

In 2019 he became our ICARACE World Champion - for the second time!
We are super excited to see if he will be able to make it a third time in 2020

Read here what the World Champion from Ebenau has to say about his latest success!
Our german spekaing followers may also want to check out the newspaper article by Salzburger Nachrichten.

I was a little nervous when I arrived.

I knew from the ranking that the competition had been getting better and better every day. Above all Sprintheat and LilPhil. We regularly train online every Wednesday and I knew how much of a competition they were going to be. The winners during our training sessions changed relatively often.

Too bad that Dresdenfliegt was not taking part in the World Championship. His participation would have made the whole thing even more exciting. Anyway, I kept telling myself that if I didn't make any easy mistakes, the chances of winning were pretty good.

After the first round of elimination, I only had a lead of about 0.7 seconds on Sprintheat.

I knew then that the man was as fit that day as ever.

Fortunately, Walsen and Brenda from my team were also doing pretty well. But then again, also LilPhil was at it his best. In the second round of elimination, I had technical problems. Since we never had such a case during the qualification laps, at first, I didn't know how to proceed.

I just kept on giving everything and tried to get ahead. I almost would have succeeded, but if you choose to go all-in at full speed, mistakes can happen and so I missed the penultimate boost.

If that hadn't happened to me, it could have become super close again…but I guess we will never find out…

After completing the second round, I had to repeat the course because the computer problem was not compliant. Right here, I must mention that 2 marathons in a row are also exhausting. Still, I wanted to do a safety run first because I knew what lap time it would take for the final.

But unfortunately, also then I made a few easy mistakes right at the start that brought me back onto the racing line. So, I ended the 2nd run with 2 second lead to Sprintheat. I knew that the final run would be tough because I had already flown one more race than the others. But I also knew that "Prospera Hard" was not Spintheat's favorite track. I didn't know exactly how good Miki and Dirk Diggler were on this course. So, I had to show my best at this flight through Prospera.

As it turned out, in the end, I was about 5.6 seconds ahead of Sprintheat. Live events like the World Cup are always different to fly than online races. Something can always happen. If Brenda hadn't kissed the wall, which led to a full stop, or Walsen hadn't had any problems with his setup, they would have had very likely chances to move into the finals. I am definitely looking forward to the next live event. There are more and more pilots and there are already some obvious talents.

Of course, I will try to stay ahead… 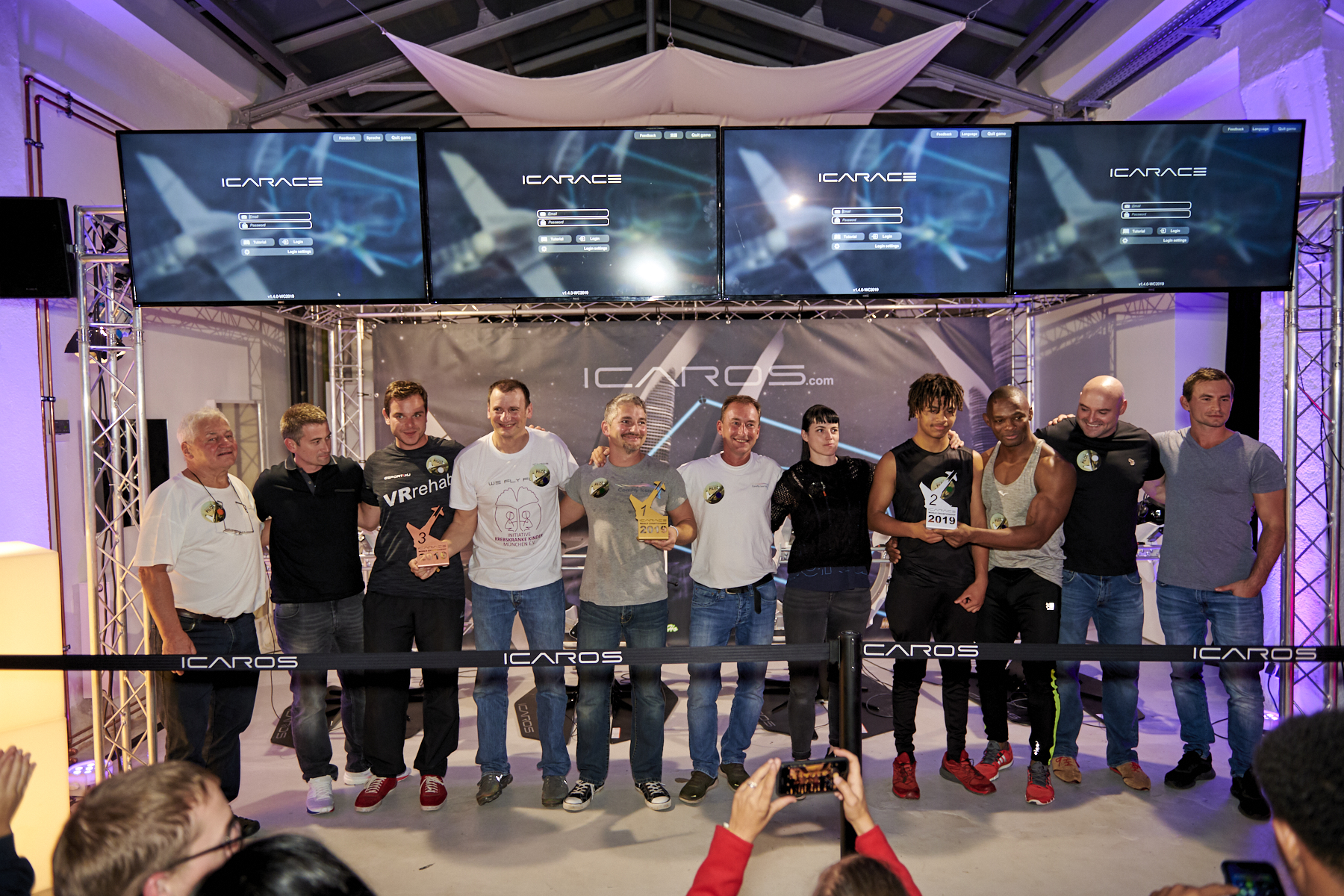