We are amazed to be represented in such a famous and historical luxury department store in one most important trade, finance and culture centers of the world.

Not to mention to that ICAROS is basically put on a par with a long list of awesome events of media and pop cultural events in and around Bergdorf Goodman.

The store has not only been subject to two documentary films, occured in classic movies and has made several appearances in the cartoon Neo Yokio, but was also most recently featured in in the famous Ocean's blockbuster series.

We think it's safe to put it in these famous words:
We want to be a part of it, New York New York!!!

Well, luckily we are now... 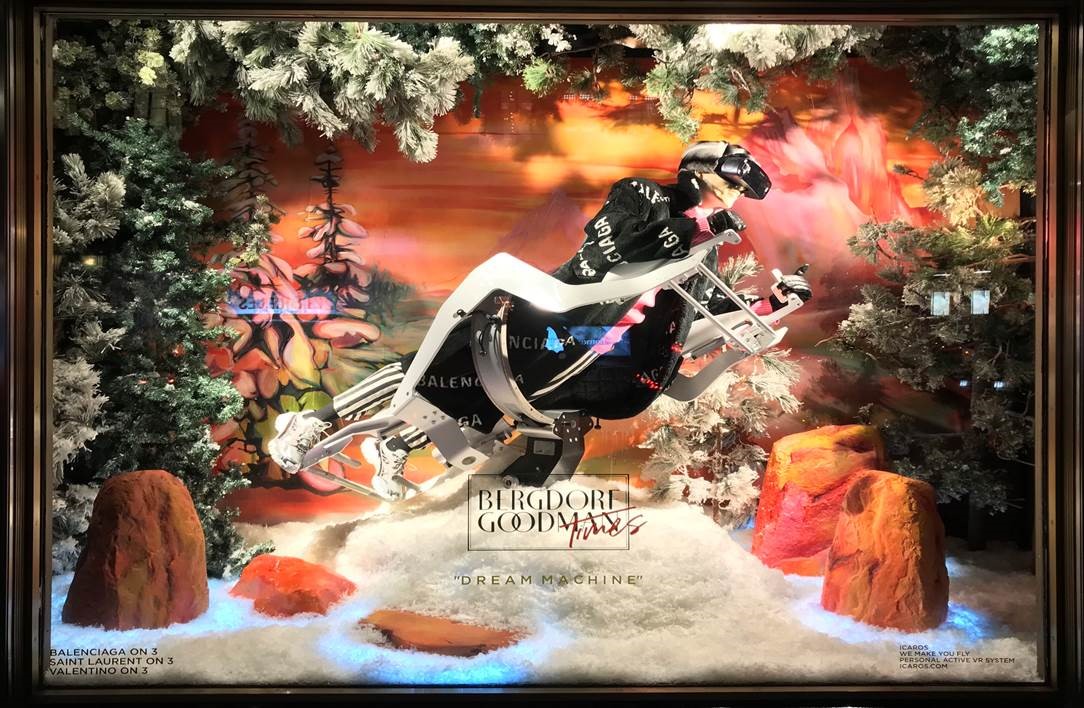